Devon Hawkes Ludlow is a puppeteer, director, filmmaker, writer, and composer. Originally a dancer, Devon studied puppetry with Emmy-award winner Tim Giugni, later studying with various puppetry ensembles in Bulgaria and Brazil among other places. He worked as part of the downtown NYC theatre scene, performing with 00’s indie darling, avant-garde theatre ensemble Jollyship the Whizbang and was co-organizer and founder of the New York City International Clown Theatre Festival (’05-’07), along the way working with artists such as Julie Taymor (Lion King, Across The Universe) and Michael McCormick (Dark Crystal, Labyrinth, Return of the Jedi). Since 2009, Ludlow has been a guest artist, puppeteer, writer, and performer with artistic sensation Meow Wolf, creating original installations and performances for the House of Eternal Return as well as independent film projects.

Devon has worked closely with social justice theatre organizations as well, including Bread and Puppet and Wise Fool, NM.
Most recently, he has taught extensive workshops for the Albuquerque Museum as part of the Jim Henson exhibition. He is the driving force behind the independent film and
theatre company the Human Beast Box and is the creator of the episodic musical puppet series ‘The Love That Would Not Die’. In addition, he has taught puppetry and film workshops with NMSA (New Mexico School for the Arts), SFUAD (Santa Fe University of Art and Design), New Mexico Museum, Albuquerque Museum, and Meow Wolf. 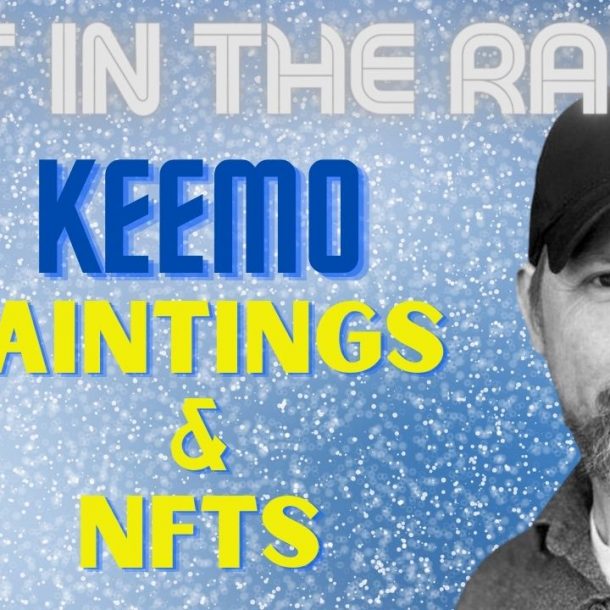 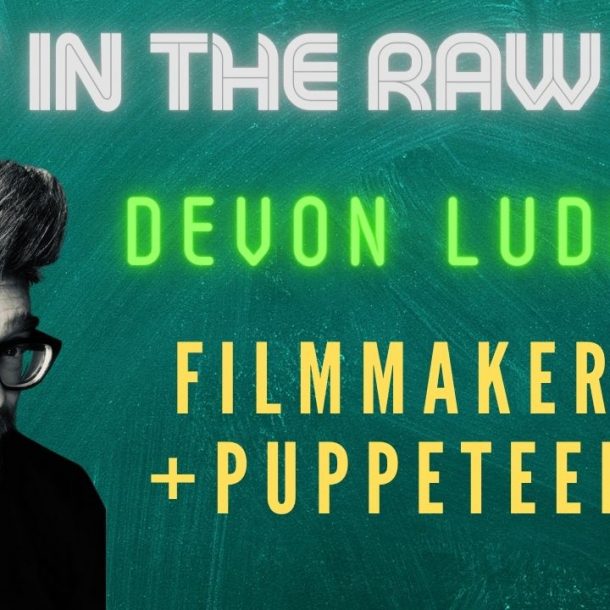