David Scheinbaum is former Director/Chair of the Photography Department and the Marion Center for Photographic Arts at the Santa Fe University of Art and Design, and Professor Emeritus, College of Santa Fe.
His photographs of New Mexico’s Bisti Badlands can be found in his book Bisti, published by the University of New Mexico Press, 1987. In 1990 Florida International University Press published Miami Beach: Photographs of an American Dream. This work is now archived at the History Miami Museum. In 2006 the Museum of New Mexico Press published, Stone: A Substantial Witness. Read Video Transcription

He and his wife, Janet Russek, have collaborated on three projects; Ghost Ranch: Land of Light, Photographs by David Scheinbaum and Janet Russek, Balcony Press, 1997, and Images in the Heavens, Patterns on the Earth: The I Ching, The Museum of New Mexico Press, 2005 and Remnants: Photographs of the Lower East Side, Radius Books, 2017.

Hip Hop: Portraits of An Urban Hymn, Damiani Editore, was published in 2012. This work was exhibited at The National Portrait Gallery of the Smithsonian Institution, entitled Recognize: Hip-Hop and Contemporary Portraiture, 2008. The work was also exhibited as part of the exhibition, Clubs, Joints and Honky-Tonks, at the Norton Museum of Art, 2012 and at the Institut du Monde, Arabe, Paris, 2015, Hip Hop; du Bronx aux Rues Arabes. This work is now archived at The Cornell University Hip Hop Collection.

His current work focuses on the production of paper negatives addressing black culture and racism in America. The work was exhibited at the Center for Contemporary Art, Santa Fe, New Mexico, 2018 and is traveling to the Windgate Art and Design Gallery at the University of Arkansas at Fort Smith, in 2020.

His most recent work traces life and ceremony along the Ganges River in Varanasi, India.
David worked with the preeminent photo historian Beaumont Newhall from 1978 until Newhall’s death in 1993 and continues as co-executor of his estate. With his wife, Janet Russek, he operates Scheinbaum & Russek Ltd, private fine art photography dealers and consultants in Santa Fe, New Mexico and exclusively represents the estate of Beaumont and Nancy Newhall, and Eliot Porter.

In 2019 David Scheinbaum was appointed as a commissioner to the Arts Commission of Santa Fe. David has been the recipient of both the New Mexico Governor’s Award for Excellence in the Arts, 2010, and the Santa Fe Art’s Commission’s Mayor’s Award for Excellence in the Arts, 2001. Scheinbaum has exhibited internationally, and is represented in numerous museum collections. 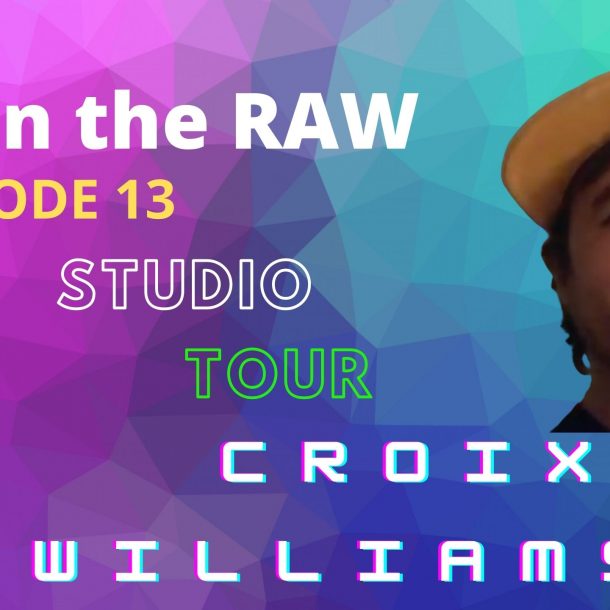 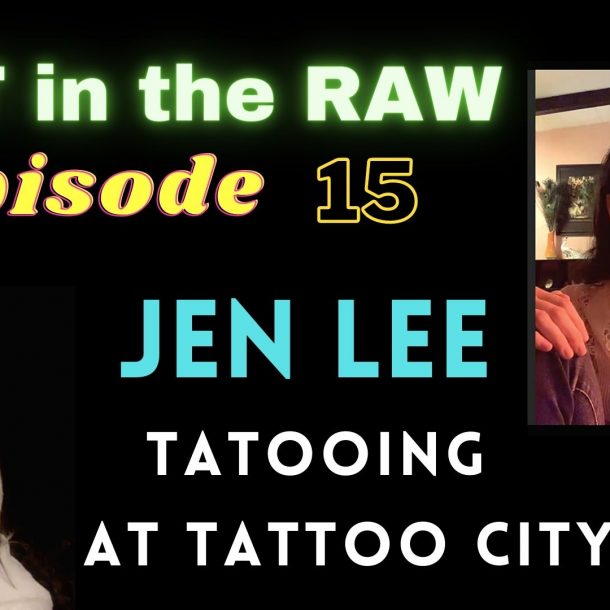